Warning: count(): Parameter must be an array or an object that implements Countable in /home/customer/www/spiritualgrowthconference.com/public_html/wp-content/plugins/imevent-common/custom-metaboxes/init.php on line 746
 Mike Bronson | Spiritual Growth Conference 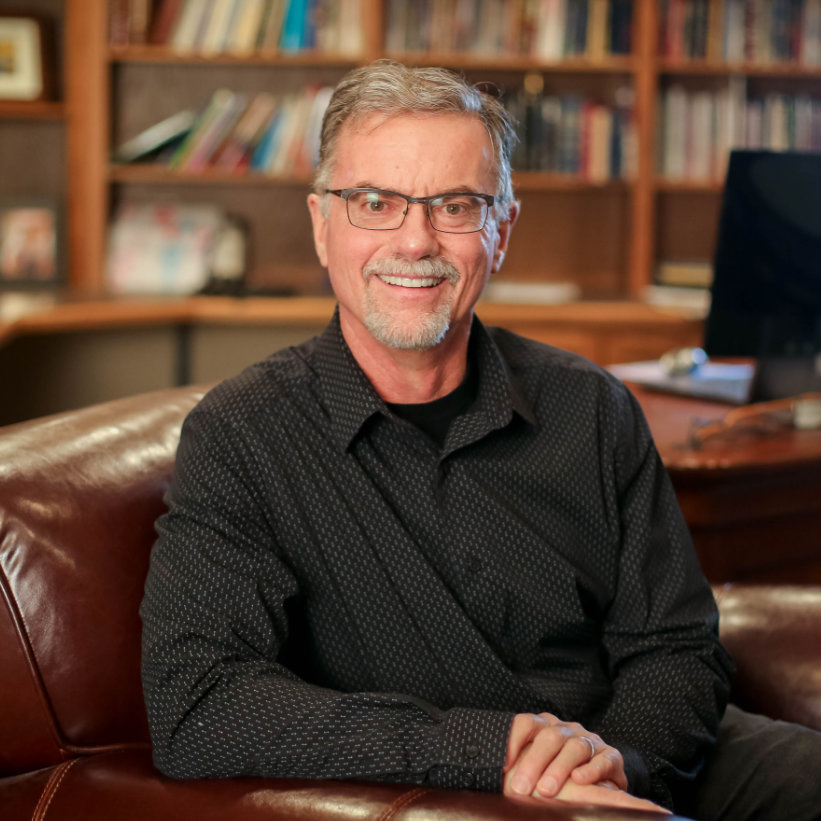 Mike began his pastorate at West Haven Baptist Church in 2006. He and his wife Tara have three children.

After 13 years in the insurance business and 4 years with a securities license, he sensed God’s call to the gospel ministry. Prior to West Haven, he served as a bi-vocational pastor for four years. He served as the associate pastor at First Baptist Louisiana (Mo.) for four years and as the associate pastor at Concord Baptist Church in Jefferson City, Mo. for two years. His greatest passions are expository preaching, seeing people come to Jesus and to grow in Jesus.

He ignored the claims of Christ while growing up but after graduating from college, he was converted by the grace of God. As he puts it “one day I woke up and wondered ‘why do we exist?’ All I do is to go work, come home, drink beer and do laundry. There has to be a reason we are here.” The void in his heart led him to consider the claims of Christ and a few months later, he was converted. His favorite verse is 2 Corinthians 5:17 because it wonderfully describes what God accomplished in his life and it was the very first verse he heard at the first Bible study he attended. 2 Corinthians 5:17 (NKJV) says, “If any man is in Christ, he is a new creation. Old things are passed away; behold all become new.”