Warning: count(): Parameter must be an array or an object that implements Countable in /home/customer/www/spiritualgrowthconference.com/public_html/wp-content/plugins/imevent-common/custom-metaboxes/init.php on line 746
 David Bronson | Spiritual Growth Conference 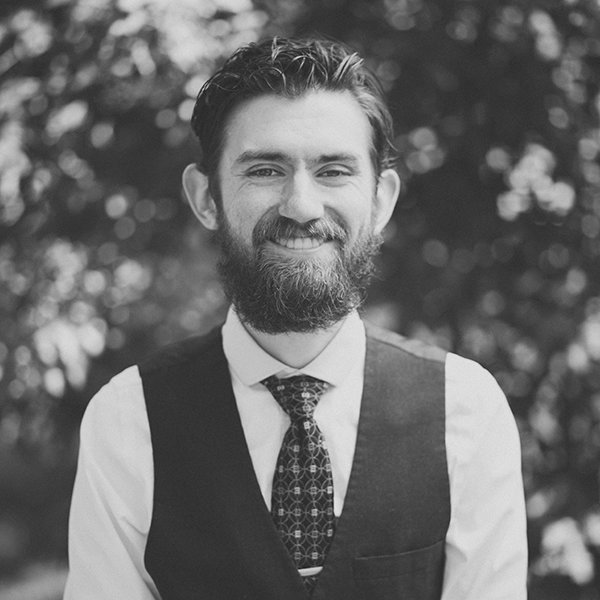 David Bronson was called to Concord Baptist Church in August 2019. He and his wife, Margaret, have four children and have were married in August 2010. David is a student at Midwestern Baptist Theological Seminary, and has served in several churches in many roles, including worship and pastoral counseling. He has been a plenary speaker at several conferences, including MBTS’ 2019 Student Pastor’s Summit, and a worship leader for conferences, revivals, and retreats. David is also a contributing author to a book on student ministry, coming out with Rainer Publishing in late 2019. He loves Jesus, Jesus’ church, and will talk your ear off about those two loves.

Outside of his ministry in the church, David enjoys spending time with his wife and children, amateur cartography, ice hockey, and tabletop games. You can connect with him on Twitter and Instagram at @d_m_bronson.