Warning: count(): Parameter must be an array or an object that implements Countable in /home/customer/www/spiritualgrowthconference.com/public_html/wp-content/plugins/imevent-common/custom-metaboxes/init.php on line 746
 Dr. David McAlpin | Spiritual Growth Conference 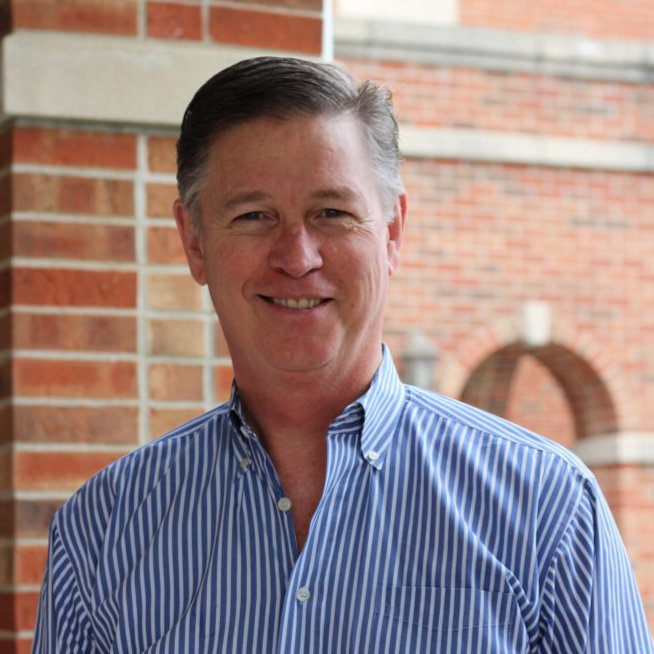 David McAlpin is lead pastor at Emmanuel Baptist in Overland Park, KS.  Growing up in the Atlanta area, David came to faith in Christ at age 17, and it was during his junior year at Berry College that he sensed God’s call on his life to Christian ministry.  Convinced that a call to ministry was also a call to prepare, David attended New Orleans Baptist Seminary where he earned the Master of Divinity degree, and later Mid-America Baptist Seminary where he earned a Doctor of Philosophy degree in theology.

David began serving at Emmanuel Baptist in 2016 after having served for eight years on the faculty and administrative staff of Midwestern Seminary in Kansas City.  Prior to that, he pastored in Memphis, Orlando, and then St. Charles, Missouri.