Warning: count(): Parameter must be an array or an object that implements Countable in /home/customer/www/spiritualgrowthconference.com/public_html/wp-content/plugins/imevent-common/custom-metaboxes/init.php on line 746
 Dr. Steve Dighton | Spiritual Growth Conference 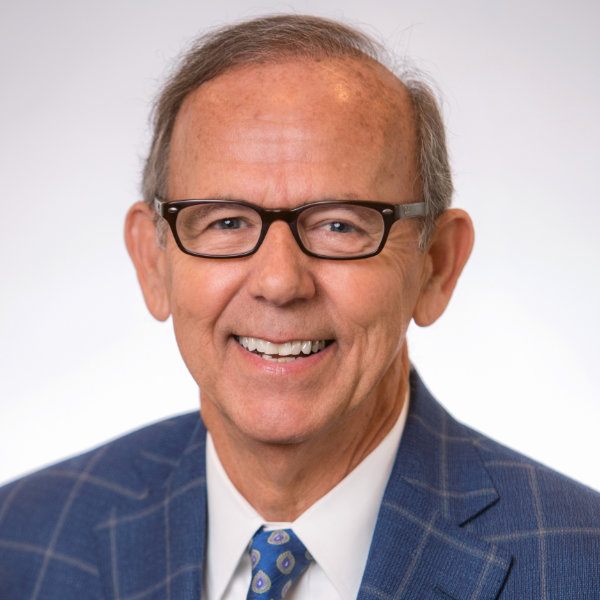 In 1990, Steve Dighton became the founding Pastor of Lenexa Baptist Church.  He was the Senior Pastor of Lenexa Baptist Church until his retirement in March, 2015. He now serves as LBC’s Pastor Emeritus.  Prior to coming to Lenexa, he was the Senior Pastor at First Baptist Church in Piedmont, Oklahoma. Dr. Dighton has also served as President of the Kansas/Nebraska Convention of Southern Baptists, has been VP of the Pastor’s Conference of the SBC and has taught at Midwestern Baptist Theological Seminary. Pastor Steve received his education at Dallas Baptist University and holds two degrees from Southwestern Baptist Theological Seminary. He also holds an honorary Doctorate of Divinity from Baker University.

Steve was raised in a Christian home so it is not surprising that he gave his heart to Jesus when he was only 9-years-old while at a church camp in southern Oklahoma. When he was 25-years-old, he rededicated his life to Christ. That decision was a pivotal point in his walk with the Lord.

Before his call to the ministry, Pastor Steve enjoyed a career in the men’s clothing business. But, while serving as a Deacon and a Sunday School teacher at his home church, First Baptist of Ada, Oklahoma, he began to feel God’s call to full time service. The Dighton family then moved to Fort Worth, Texas, so that Steve could follow God’s leading and attend seminary. Since that time God has confirmed that calling in many ways.