Warning: count(): Parameter must be an array or an object that implements Countable in /home/customer/www/spiritualgrowthconference.com/public_html/wp-content/plugins/imevent-common/custom-metaboxes/init.php on line 746
 Dr. Tom Elliff | Spiritual Growth Conference 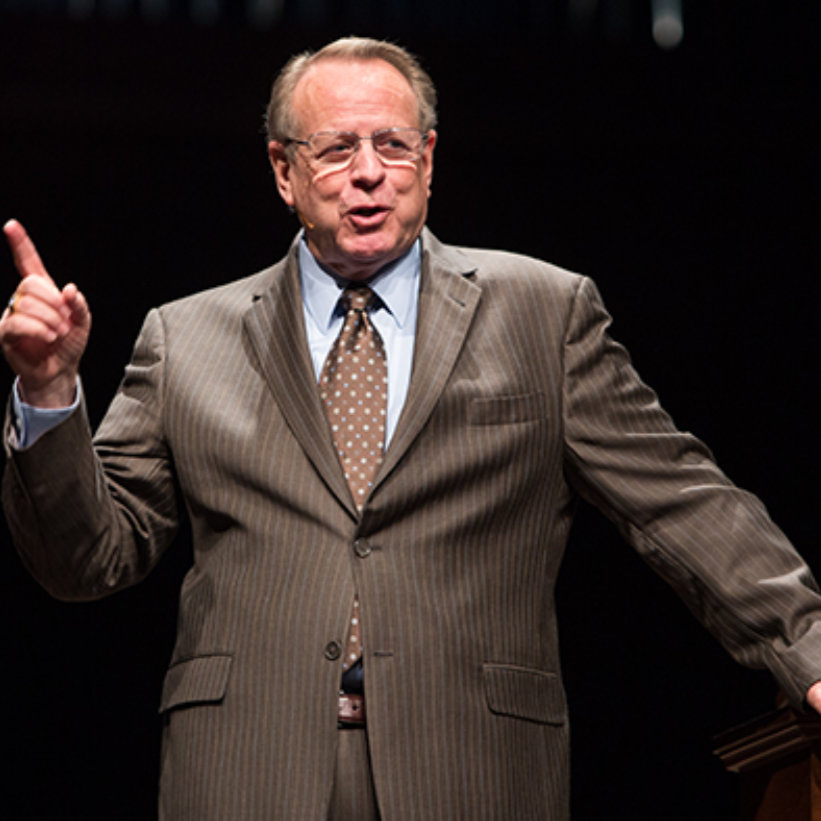 After pastoring for forty-two years, Tom Elliff served the International Mission Board, first as Senior Vice President for Spiritual Nurture and Church Relations from 2005-2009, then as President from 2011-2014. Tom served pastorates in Arkansas, Texas, Colorado and Oklahoma, and as an IMB missionary in Zimbabwe. Tom also served as president of the SBC Pastors Conference and two terms as president of the Southern Baptist Convention.

Tom is the founder of Living in the Word Publications, named after a radio broadcast he hosted for twenty-five years. Living in the Word is a writing, publishing and speaking ministry focused on the urgency of taking the gospel to the ends of the earth and the ongoing necessity of prayer and spiritual awakening. Tom has spoken in numerous conferences and crusades across the USA and in many countries around the world.

Following the passing of Jeannie, his wife of forty-nine years, Tom married Diana Barber wife of Wayne Barber, pastor of the Woodland Park Baptist Church, Chattanooga, TN. After forty-seven years of marriage, Wayne passed away of Lou Gehrig’s disease. Wayne was also a popular men’s teacher for Precept Ministries. Together, Tom and Diana are blessed with thirty-three grandchildren and five great-grandchildren. Tom is also a featured speaker at conferences and on programs addressing issues related to marriage and family. Tom is a graduate of Ouachita Baptist University (BA), Southwestern Baptist Theological Seminary (MDiv), and Southern Baptist Theological Seminary (DMin).